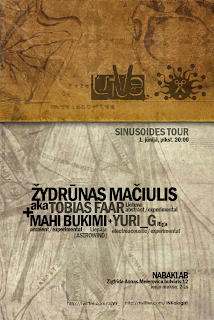 Ar lepnumu piedāvajam: Solaris – The Truth Can Only Be Learned By Marching Forward

Solaris – The Truth Can Only Be Learned By Marching Forward 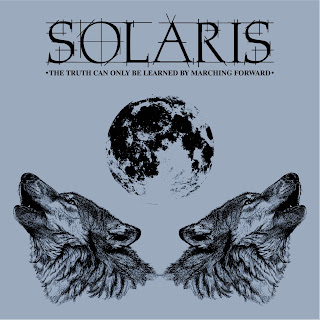 Sun Of Nothing Latvian concerts cancelled!

Sun Of Nothing (Grieķija) Latvijā! 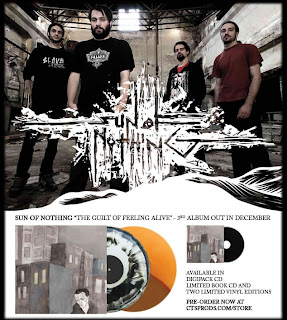 Debuting with the full-length "...And Voices, Words, Faces, Complete the Dream" in 2003 (following a rehearsal tape in 2002) they started to get some serious support slots but some very successful headline gigs around Greece as well. Album and live reviews were more than enthusiastic and their fan base was growing rapidly.

After a small pause they came back in 2007 with their second full-length "...In the Weak and the Wounded", gaining even more positive feedback from both press and fans. Having already shared the stage with bands such as Om, Paradise Lost, Electric Wizard, SunnO))), Septic Flesh, Burst, Black Cobra, Tombs and Buried Inside, and following their previous two masterpieces, Sun Of Nothing are releasing their third full-length album in late 2010, entitled "The Guilt Of Feeling Alive" in both CD and vinyl for the first time, out from Catch The Soap Productions.

Sun Of Nothing - Sink
http://youtu.be/vgtRPT0xfMc


Sun Of Nothing - The Prison You Create 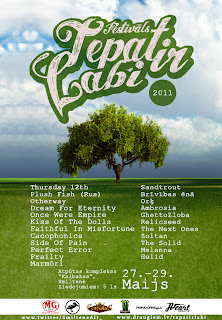 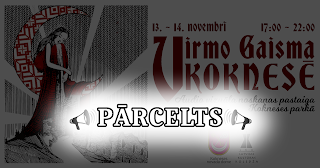 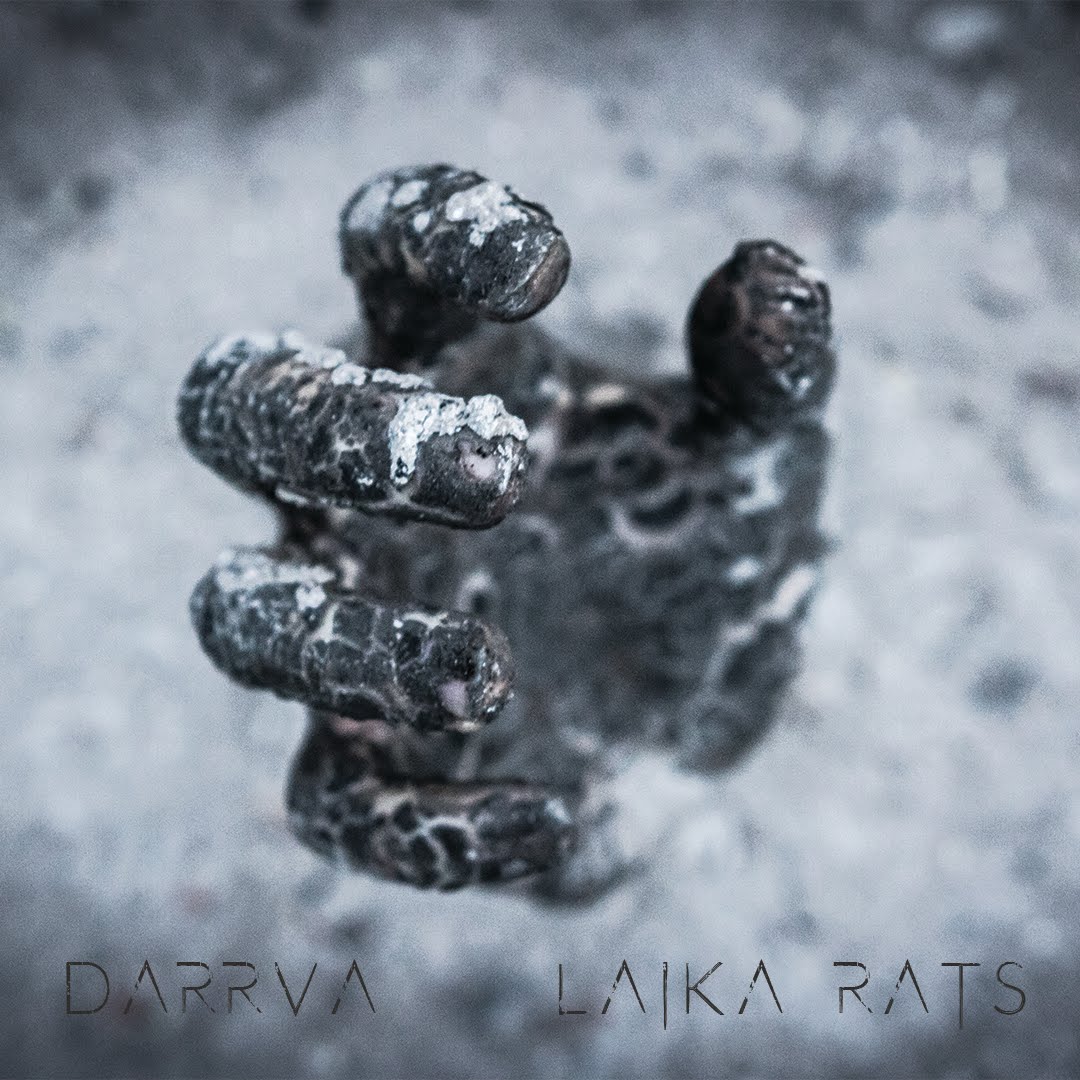 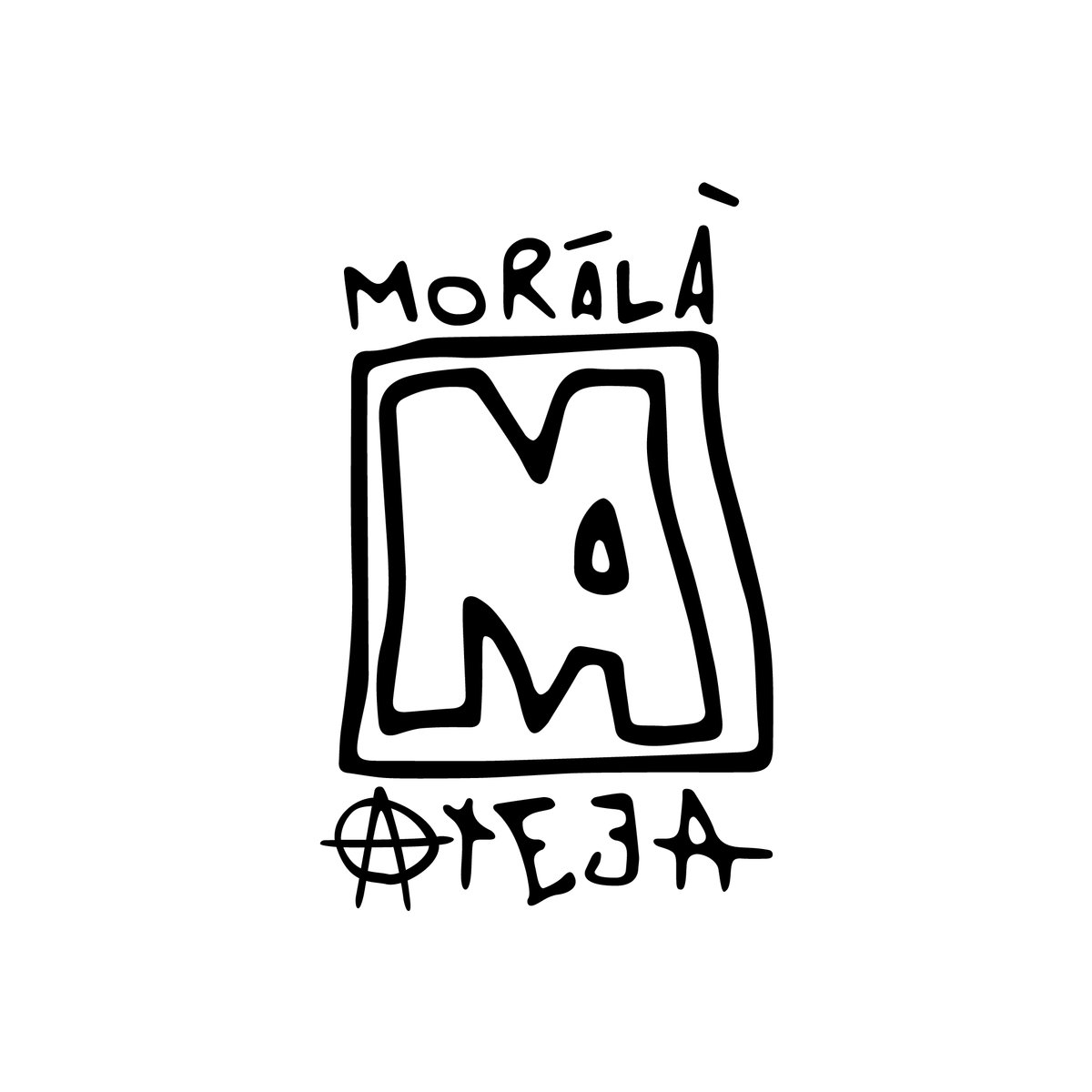 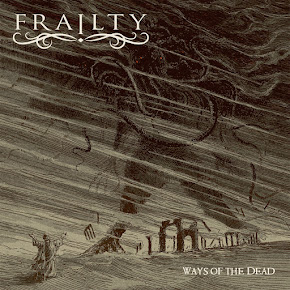 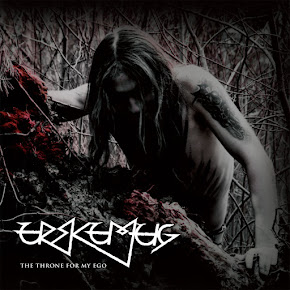 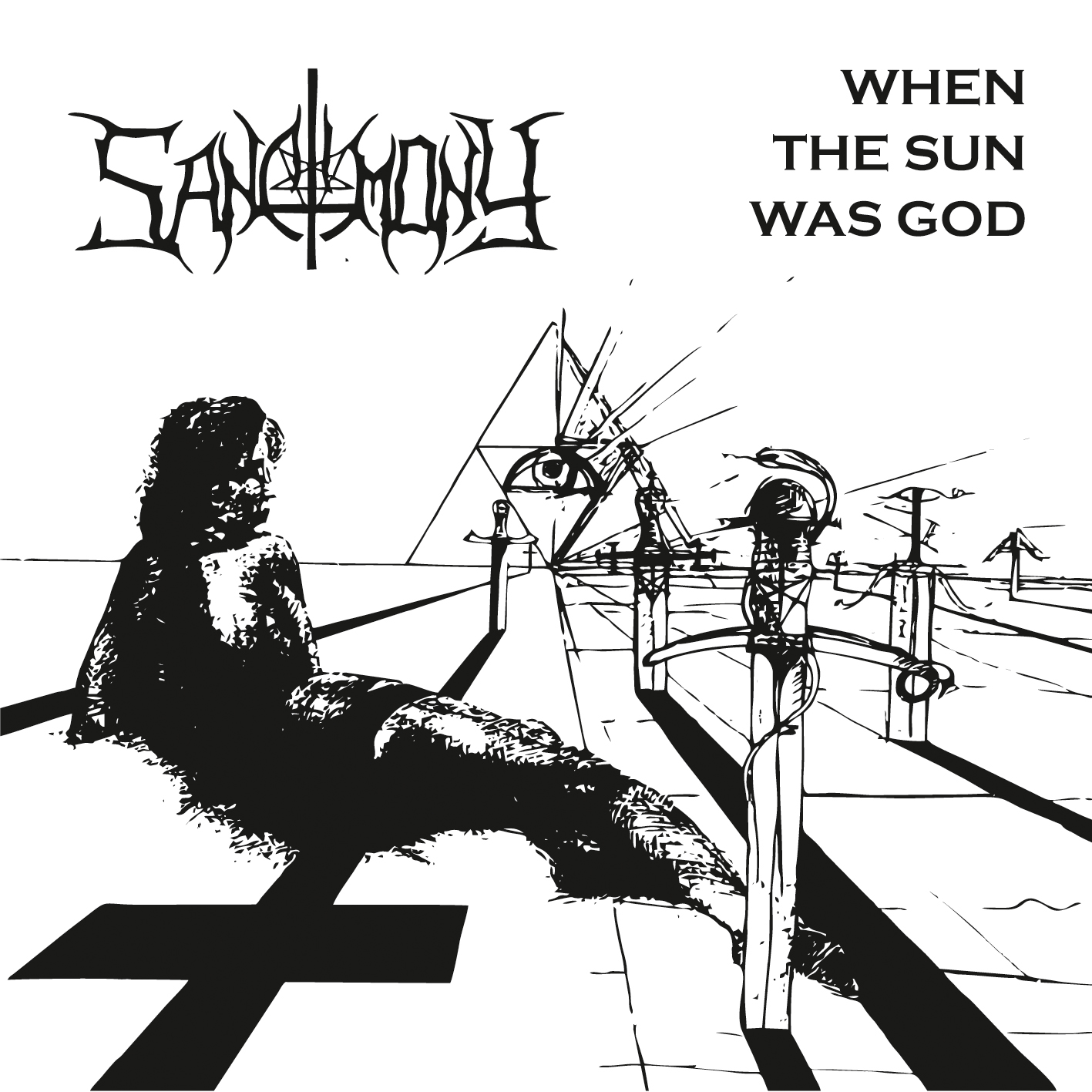 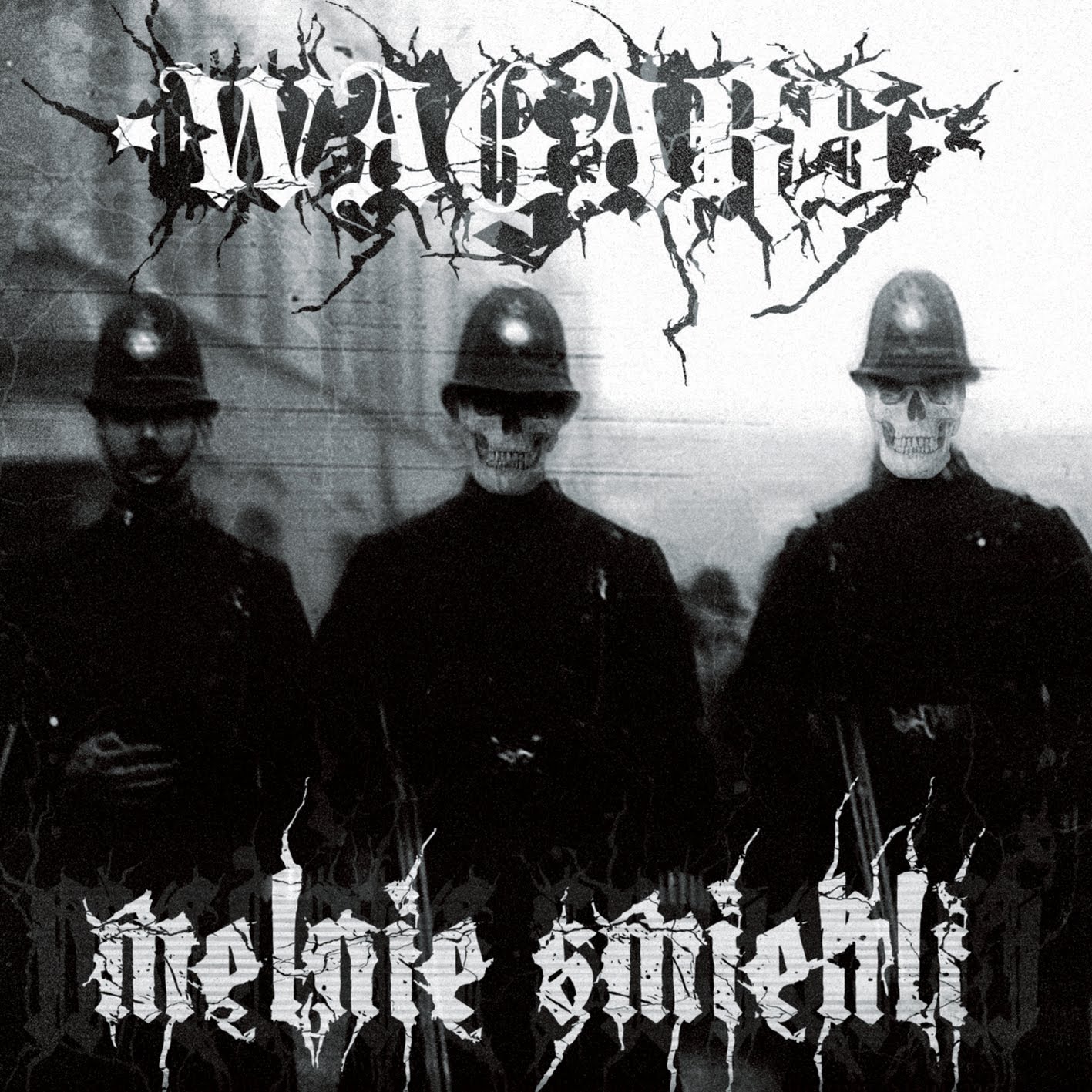 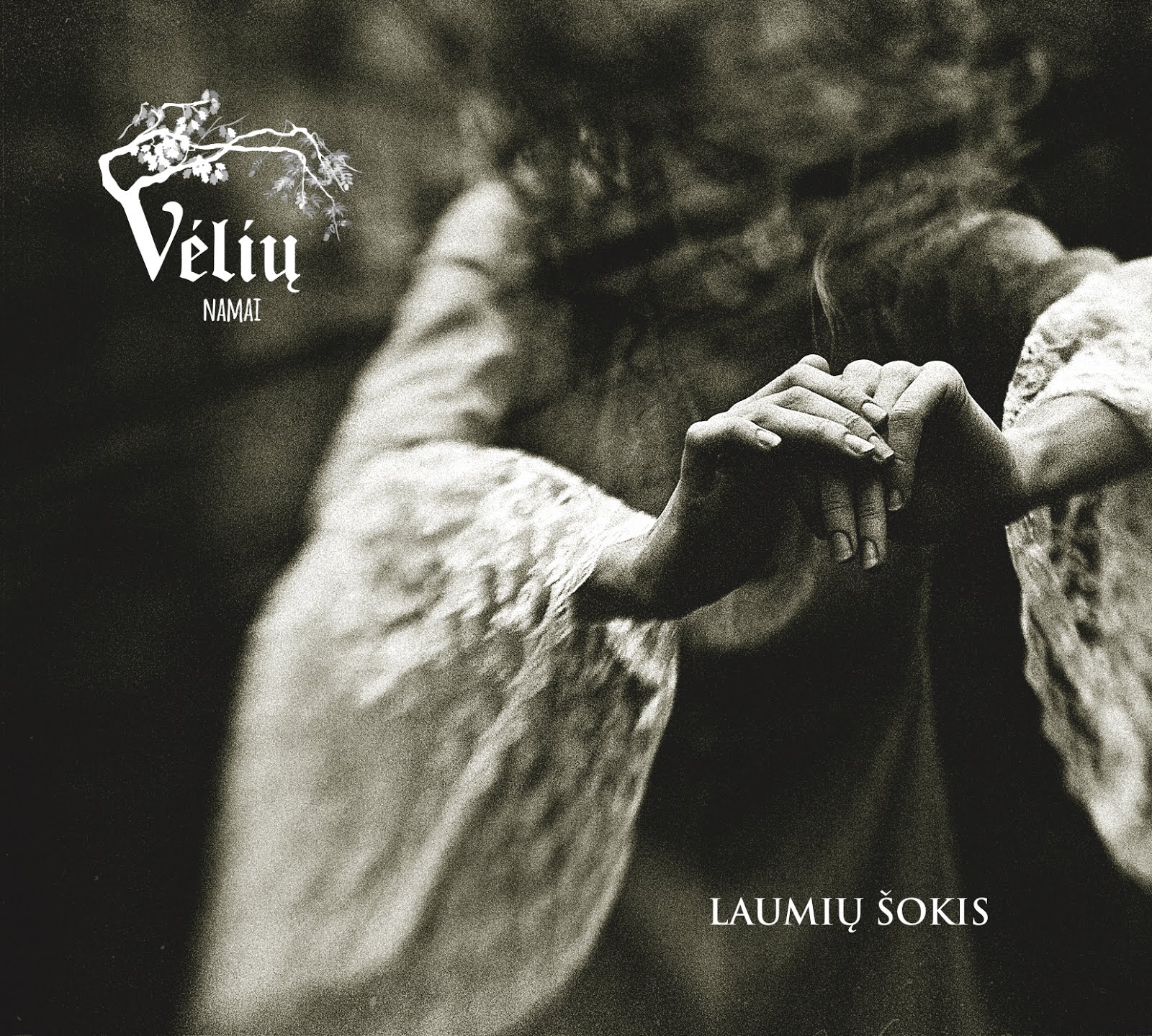 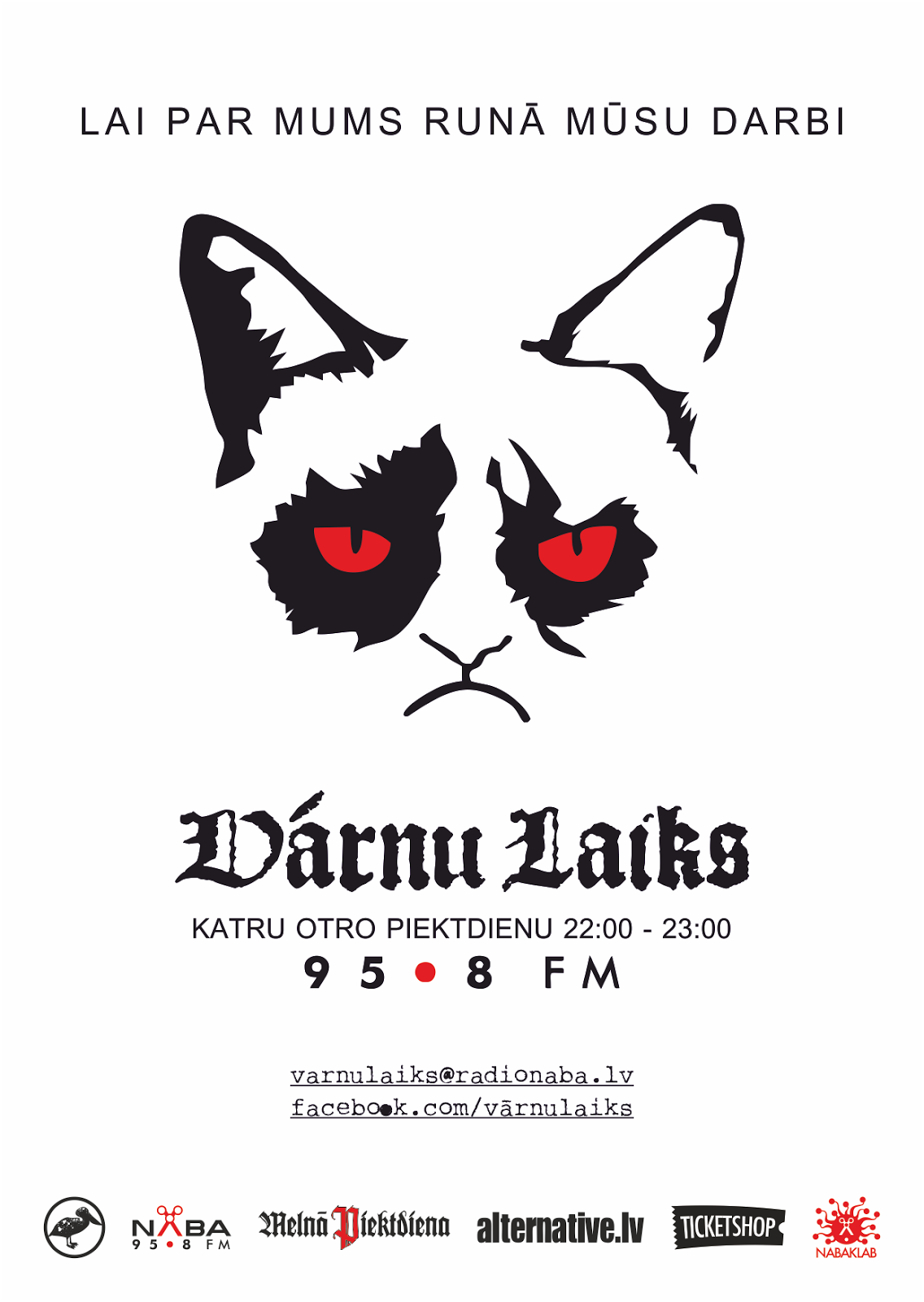 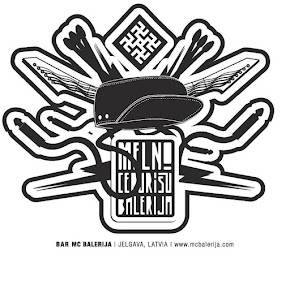